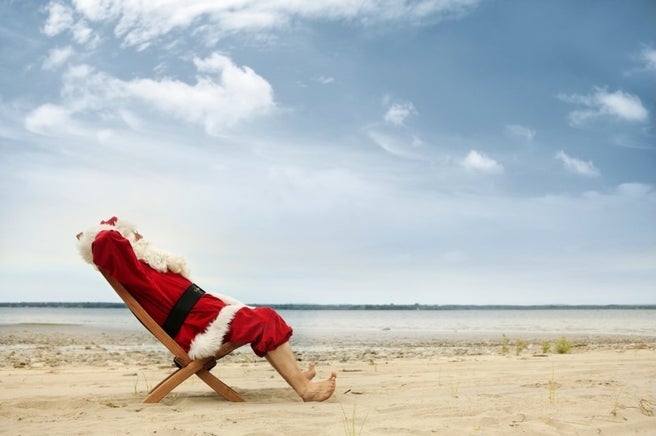 You know it’s on its way when your letterbox starts to overflow with flyers for gift ideas. It seems to be earlier every year and we’re now used to tinsel in early spring and carols in November. Part of the cause of the extended festivities is that it such an opportunity for retailers to encourage you to buy things you don’t really need with the holiday pay you haven’t yet got. With the exception of Easter for confectioners and Valentine’s Day for florists, no other holiday creates such a frenzy in the malls and such fury in their car parks. It is one, perhaps only, reason to envy Americans. Christmas isn’t mentioned till the Thanksgiving turkey is digested leaving just a month of concentrated Christmas cheer. The downside there is that they have multiple other commercial holidays cluttering up the year and their inboxes.

So what can you expect this holiday season as everybody races towards the arbitrary deadline that Christmas day becomes? Things have changed in recruitment since the January newspaper supplements had full focus. Timing is now variable depending on the role and the level. Recruiting for contractors is likely to continue right up until the holidays then it will be quiet through January and February. Permanent recruitment assignments will carry on but most new roles required in December will probably wait till January to get underway. Because New Zealanders hurl themselves at Christmas with such enthusiasm, new vacancies in December are unlikely to get the air time they deserve with the focus on parties, families, gifts and holidays. After the Christmas chaos subsides candidates are much more likely to consider new opportunities, relaxed and unwound, they are keen to discuss something new for the New Year.

So job hunting season gets underway for most permanent jobs in January and is followed a month or so later by the need for contractors to fill newly vacated roles or shore up the unfilled.  More senior roles take longer to get going though as most senior decision makers have more leave and tend to come back to work last. Which sums up the kiwi Christmas: shop till you drop then take as long as you’re allowed to recover.