Not Your Usual Recession: Tony Alexander on the Post-COVID-19 Economy 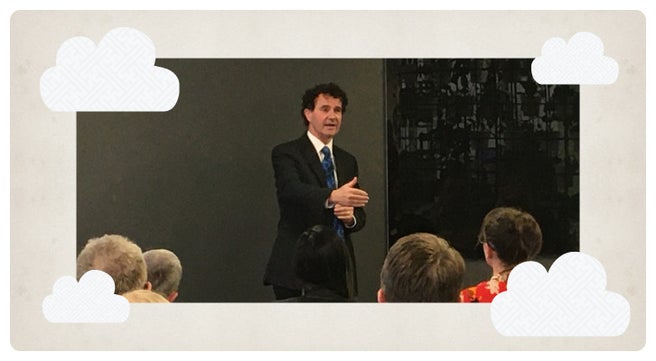 During the event held at our offices, Alexander spoke to our clients at length about what’s happening in the New Zealand economy and the outlook for the future, covering topics such as employment, real estate, tax, business confidence and consumer spending.

Below is a breakdown of the key insights from the event to help you make sense of the economy as it stands and what we might expect to see in the coming months.

Despite the doom and gloom that has been circulating the news feeds, Alexander made it clear that this is not a standard recession and there are a number of unusual conditions that are shaping today’s economic climate. To emphasise this, he cited the following factors:

Although COVID-19 has obviously had a major impact on the economy, it’s not all bad news, and there are some bright spots to focus on that indicate business confidence is beginning to return. Alexander highlighted several positive signs that are already surfacing:

What the Future Holds

Although Alexander noted that no one can truly predict the trajectory of this unprecedented economy, he did paint a strong picture of what he anticipates the future might look like. Here is what he expects to see as we move through the post-COVID-19 period:


If you’d like further information off the back of this, we’d encourage you to sign up to receive Tony Alexander’s free weekly publication, Tony’s View, or contact us to discuss the insights and find out how we can support you through this time.