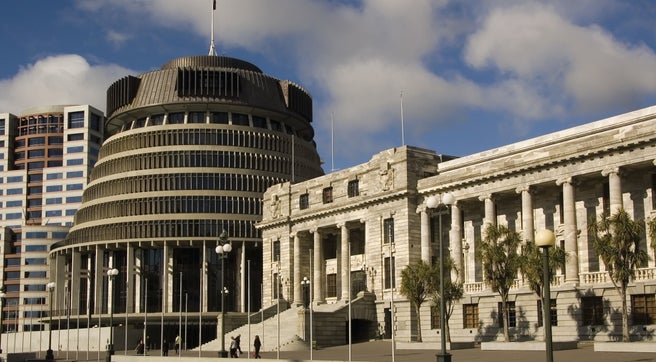 It’s an exciting time to be working in policy. We have a relatively new government with an ambitious change agenda, giving policy analysts the opportunity to think strategically, in a new way, about how to solve some of the biggest and most interesting problems facing our country. Their advice will lead to real change on the ground, and potentially some of the biggest reforms in decades.

However, the reform agenda is broad, and it needs to be done fast. Typically, a new government spends 6-12 months learning about the complex system it has inherited (along with quickly implementing a few manifesto promises so it gets some runs on the board). That leaves the remaining 12-18 months of the term to design and deliver policy change before it’s election year again and time to demonstrate to the voter what was achieved. That does not leave a lot of time to formulate policy that is evidence based and able to be implemented effectively, particularly if it requires consultation with stakeholders.

This really stretches the capability of the public sector. As a policy recruiter, I’m used to managers wanting policy analysts that can think strategically, cope with ambiguity and work really well with people. But increasingly, they also need to be able to do this at pace, whilst managing the risk that goes along with it. Hiring managers across government are competing for the same talent – that rare candidate that ticks all the boxes, because there’s no time to be on a learning curve. This isn’t a new thing – it’s becoming business as usual – but, in 15 years working in recruitment, I’ve never seen it this pronounced. Unfortunately, several years of government agencies running high-quality graduate recruitment programmes doesn’t seem to have made a dent in the shortage of candidates that can do this type of policy work.

Is it perhaps time to reconsider a 4-year electoral term, giving the government and the public sector the time they need to develop well-thought-out, well-implemented policy change? After all, New Zealand is one of the few countries to have a 3-year term, with the UK’s term set at 5 years, and 4 years in most other places. If this change happens, some of those complex, long-term problems we’re grappling with might stand more chance of being solved. However, with voters having previously rejected the idea in 1990, I don’t think any government will be adding constitutional reform to the list of things to do anytime soon. Until then, skilled talent that can handle the speed of reform will continue to be in high demand for policy analyst jobs.

What are your thoughts? I’d love to hear from you. Or if you’d like support with navigating the public sector recruitment process, don’t hesitate to get in touch with me.
More posts >>