Time is Running Out: Dealing with the Skills Surplus Left by the Canterbury Earthquake 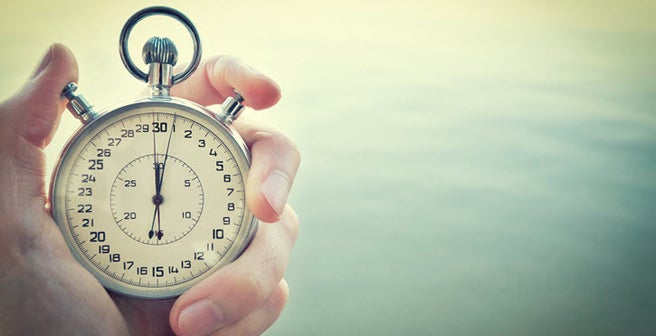 After five long years the EQC recently stated that just 2% of building claims and 0.1% of contents claims are not yet resolved. With commercial claims having been dealt with for quite some time, public claims having made huge strides over Christmas, and residential claims well on their way to completion, most firms have set their Canterbury exit dates for this year. This is creating a problem for these companies, who now have a surplus of workers to contend with. One of the most noticeable solutions has been the implementation of external hiring freezes, but there is also a more serious situation coming to a head that requires significant industry attention.

From the perspective of all those hired on fixed term contracts, once their employer’s Canterbury exit date arrives it’s highly likely that they are not going to have their agreement renewed, leaving them out of work. For most the only alternative may be to consider significantly lower paying jobs in insurance or to move outside of the industry completely. The only small positive being that if they came into insurance from another sector, they may have an opportunity to go back to an industry they are already familiar with and bring the new skills they have acquired from working in insurance.

Those who are working on a permanent basis, but were also part of this post-earthquake hiring wave, have a little more job security. However, as many will have experienced wage hikes, they will likely find themselves under some scrutiny from management bodies looking to restructure post-Canterbury. Though it seems simple to use these personnel excesses to address other skills shortages, these shortages simply aren’t widespread enough to cater for everybody. HR teams are already dealing with so many issues related to moving people around the company to compensate for the circumstances, and these problems will only get worse as more people are shifted and vacancies become increasingly scarce. Therefore, most are going to need to seriously assess their current career options, and in a lot of situations taking a pay cut to secure a new role within the business is often the best they can hope for.

Unfortunately, the same salary issues arise if these employees are caught-up in redundancy. Due to the over-inflated salary levels of the last five years, there is very little chance of maintaining their current compensation with a new employer. We are already seeing this with many insurance industry candidates understandably looking for work at comparable salary levels to their previous roles so they can maintain a standard of lifestyle they are now accustomed to. However many have found themselves out of work for extended periods of time, before finally reducing expectations to secure work.

With the glut of work available in the wake of the earthquake coming to an end, the fact that these changes are coming is no secret. This problem is no longer something that the insurance industry can avoid. The question is: as a sector, what are we going to do about it?