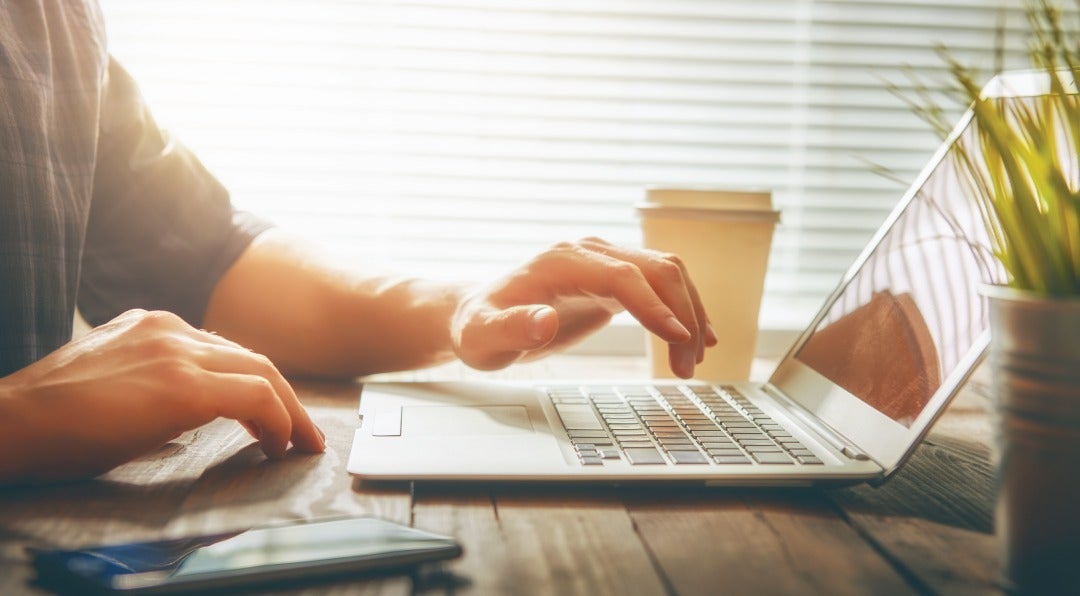 Flexibility is a topic that is widely discussed, but does the modern workspace promote an optimum level of focus and creativity? In this insightful blog, OCG’s James Brodey discusses why giving people the freedom to choose their own workspace is a great way to boost productivity.

“Flow”, a term coined by Mihaly Csikszentmihalyi, is the mental state of operation in which a person performing an activity is fully immersed in a feeling of energised focus, full involvement, and enjoyment in the process of the activity. At the extreme, the activity becomes so engrossing that time is lost, meals are missed, and sometimes, ground-breaking discoveries are made. It is the optimal state for creativity. But does the modern workspace promote this level of focus and creativity?

Flexibility in the Modern Workplace

In the modern world, the “workspace” is not one single place. It is generally an office, but it could be a home study, a kitchen table, or even a train ride. The optimal workspace would surely be what best suits the individual in terms of where they’re most productive. It could be the traditional place of work, or it could simply be somewhere that suits a particular piece of work at a given time. Obviously, this doesn’t work for every situation as the place of work is where the work is executed, but is quite possible in jobs where a person’s physical presence is not required.

Given that the workspace can be anywhere, do employers take this into account? Flexible work arrangements are often designed around an individual’s other life obligations (e.g. childcare), but how often are they designed around individual work preferences? Traditionally, watching over a person is integral to the employment relationship. Having staff located in the same room is a great way to keep an eye on people, but doesn’t necessarily mean that they are being productive – that is why the minimise button on a web page was created!

The employment relationship is also controlled through the employment contract where key elements like remuneration, holiday allowance, and work hours are prescribed and agreed to. But the hours contracted are sometimes meaningless and being in a state of flow compounds this problem because time is lost, making a mockery of any predetermined hours (not sure if this blog constitutes work or pleasure, but I’m writing it on a rainy Saturday afternoon).

There is an aphorism, “no-one goes to work to do a bad job”. Contracts that I have read state that I need to work a minimum of 40 hours, and this seems to be the standard. But OECD figures show that NZers work an average of 43.3 hours per week. If Kiwis are work-shy, that figure should surely be closer to 40 hours, as people rush out the door when the clock ticks over. Contracts also stipulate the number of days that can be taken as holidays. But perversely, organisations have the constant worry of “leave liability’ as leave mounts up when holidays aren’t taken. Overworking through long hours and few holidays has a detrimental effect on people’s wellbeing, as well as their productivity.

So, does that mean “flow” is a dangerous state for the modern workplace because work itself can become addictive? Not necessarily, but like anything in life, it requires balance.

Where possible, individuals should be given the flexibility to choose their place of work based on what encourages full emersion in the task, but it will also require a change of mindset from employers to balance work and wellbeing. Rather than promoting freedom, modern technology has made control more pervasive. Employers can capture a person through technology by making them ever present at work. If anything, contracts should stipulate the maximum number of hours worked, to prevent people being sucked into work.

Ultimately, if an individual is able to work in the place that best suits them, when they want to work, “flow” will take care of the rest. There will be no need to stipulate the hours worked, or the number of holidays taken – if anything, from a wellbeing point of view, working hours should be set as a maximum and holidays as a minimum.

We are all striving for purpose in our work; to follow our passion and make an impact. These are all things that contribute to being consumed by our work. Give people the freedom to choose the place that best suits their workstyle, when they want, and let the “flow” flow. Then look after their wellbeing by ensuring it doesn’t consume them and deny them of life’s most important ingredient…balance.

Have you been affected by changing work practices? I’d love to hear your thoughts.