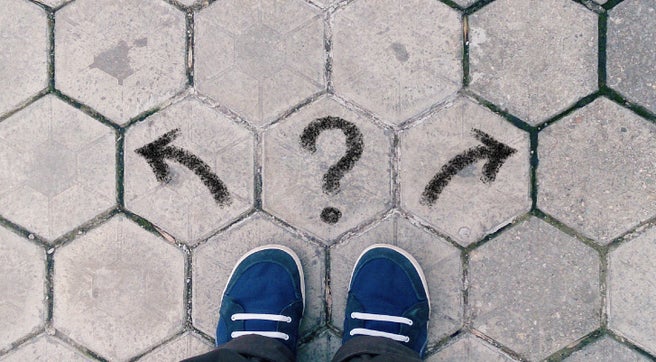 Every one of us has ridden the turbulent waves of COVID-19 over the past several months. Regrettably but understandably, it has had a massive impact on the workforce, a good amount of which has been well documented in all forms of media, with large scale lay-offs taking up much of the headlines (most notably in the Retail, Hospitality, Tourism and International Education sectors).

What has been written about much less are the smaller scale redundancies (often in small to medium-sized businesses), and the reduced hours and shorter weeks of work that result in less pay for many people. For example, a modest impact may be a nine-day fortnight, which equates to a ten per cent pay cut. At the more extreme end, twenty per cent is not uncommon, and sometimes even up to forty per cent. Regardless, the impact of these changes has been felt by those working in the private, commercial sectors, and often by people who cannot really afford the reduction.

Many organisations that are faced with these unpalatable decisions are looking to offer options for the affected people. They want to provide some level of affordable support as these employees face a job market that is certainly smaller and often less “friendly” than previously, which potentially only compounds an individuals’ sense of displacement. This is where Career Transition Support comes in.

The Evolution of Career Transition Support

Back in the day, Career Transition Support (or Outplacement) was mostly quite structured, stepped, linear and process-oriented. Different levels of support were offered, the distinction usually being based on the seniority of the person affected. So, what could Career Transition Support look like in this new world we live in? Is this still relevant looking forward as workplace displacements seem set to continue into the foreseeable future?

We think not. When determining what goes into a Career Transition programme, the two most important considerations are: what can an organisation afford to provide and, at the individual level, what does the affected person see as giving them the most value? Generally, this leads to a flexible modular approach – a type of mix and match according to need. The organisation funds it, while the individual is given a high level of input into and control over the support provided, based on what is most useful for them.

For example, a person may be at a juncture in their career where the redundancy provides an opportunity to reflect on what they would like their career to look like over the next five to ten years. This individual would see a lot of value in understanding their motivational profile, career preferences and the like, enabling them to potentially move in a new direction.

On the other hand, someone focused on finding a new role might value more practical and immediate support – e.g. CV preparation, cover letter writing, interviews skills, networking and so forth. This type of support is a common feature in Career Transition Support programmes as, understandably, a lot of people are driven to secure work ad a new income stream out of necessity.

Getting the Career Transition Help You Need

Those have been affected by the current economic climate should look to work with a Career Transition Consultant who has the skills, experience, wisdom and the market knowledge to be able to act as a coach, guide, source of advice and sounding board. They will be able to offer invaluable support during the rollercoaster ride of anger, grief, anxiety, optimism, action and hopefully resolution that is the career transition journey.

At OCG Careers, we have a nationally distributed team of Career Transition Consultants who are experienced market operators. We have the tools, modules and programmes to enable organisations (as the sponsor) and individuals (as the recipient) to tailor a level of support that meets the needs of each.

Whether your organisation is based in Auckland, Wellington or Christchurch, we would be very happy to discuss our Career Transition & Outplacement services with you and tailor a programme to meet your requirements. Get in touch with us today to learn more.
More posts >>