How Busy The Job Market is, Depends on You 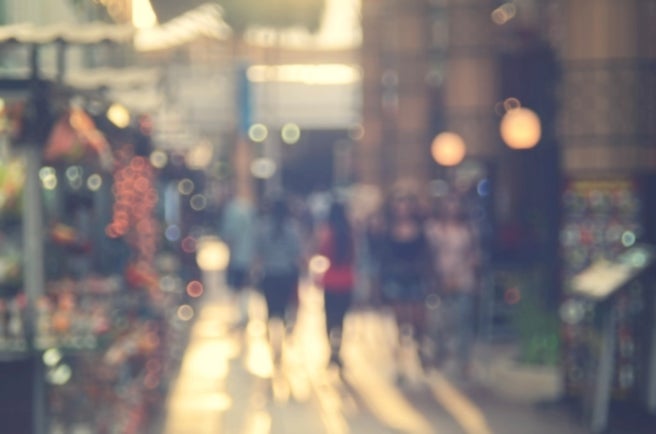 I’ve noticed that when someone says, “that’s a very good question” it’s because they don’t know the answer off the top of their head and they need time to think. Obviously, if they know the answer immediately, it would be their knowledge that was superior not the ease of the question. But when we’re talking to our candidates and we hear the question, “what’s the market like?”, the answer “it depends” isn’t because we don’t know and we’re stalling for time, it’s because it genuinely depends. As a candidate, how busy the recruitment market is for you, depends on you, your level, your specialisation and your flexibility.

What might seem obvious once you think about it, is that there is more demand for mid-level candidates than for senior roles. For every manager operating at a strategic level there will be a number of people putting those plans into practise. So it’s a numbers game, supply and demand. More mid-level opportunities and not quite enough candidates. Fewer senior management roles and an abundance of capable, qualified applicants. We once again have the awkward situation where employers are in less demand than employees, where those who are less experienced are wanted more.

How specialisation affects your marketability is a very good question, one that can be answered by someone who focuses on your discipline. For sales roles, I can tell you demand is steady, especially for consultative salespeople - listeners not talkers – and managers who can coach, provide structure and hold their team accountable. Marketers will be in demand if you can demonstrate strategic agility bundled with digital execution. Communications roles, especially contracts, are also steady for those who can string a sentence.

You Want a Change of Scene?

If you want to make a change away from the obvious, you’re asking a potential employer to take a risk. So, you will need to cover that risk, often with your salary expectations. If you’re wanting to move to a role that you don’t have industry experience in, your new boss won’t want to pay a premium for your transferable skills that are untested in that sector. More flexible = more options.

If those aren’t enough variables for you, there’s the influence of the big world out there beyond NZ’s pristine shores. Here, unpredictability abounds. Who knows how the employment market will react to external surprises? Can we hope that 2017 doesn’t end the way ’87, ‘97 and ‘07 did? The fact that our economy didn’t come crashing down around us with Trump’s arrival might suggest that we’re more robust, more confident, more immune to catching something when other economies sneeze. Things have been positive yet steady. Perhaps because we haven’t boomed there won’t be the required bust. As an interested, invested yet unqualified observer of the housing market, it seems that we won’t have a bubble bursting, but more a balloon sadly deflating after the party’s over.

Speaking of parties, there hasn’t been an election year since I’ve been a recruiter that we haven’t seen some sort of slow down as polling approaches. There’s usually an easing in the recruitment market, a wait-and-see and then immediately a business-as-usual attitude as soon as the result is announced as a slightly different arrangement of blue, red, green and grey power dots on the parliamentary plan.

So, expect more of the same depending on where you are and what you want. And if you have a good question, just ask it.