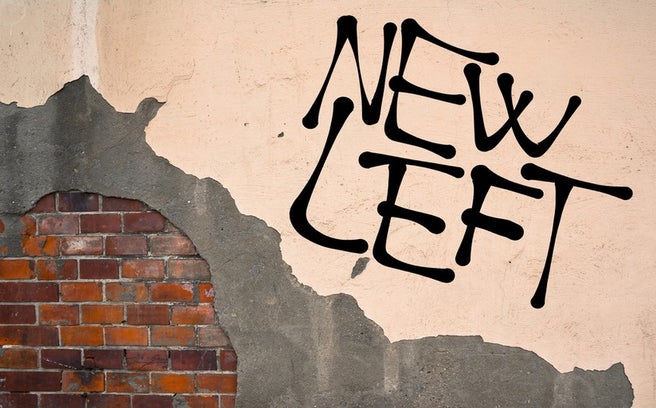 While much has been written about what was wrong with last year’s election (and I could add businesses’ inability to make a decision before Winston Peters did to that list), a positive outcome is that most have ignored early condemnation of the state of the nation’s economy and continued to run their businesses as though there is an optimistic future. Even the world beyond our borders hasn’t dampened enthusiasm, the previous allergic reaction when the US market sneezes didn’t take hold because we were at the beach that day. Not that we should be too cavalier; markets are cyclical, and businesses weren’t having an easy time of it a decade ago. In fact, not much is as new as we think. Even Neo-Liberal is an old term, and old news for the fresh new face of New Zealand politics.

Also not new is the concept of supply and demand. When it comes to recruitment in the current humid climate, for the majority of vacant roles there are fewer applicants than you would expect. New Zealand’s unemployment level is as low as it was pre-recession at the peak of candidate shortage and it’s worse for the mid-level roles. Millennials aren’t fickle just because they want to be but because they can afford to be. When you’re in demand you can pick and choose, which means they can be picky about the products they work with and look for something they can be passionate about. And if the job is not close enough to where they live, it’s not going to cut it. The generation you are hiring could differ from the one you came from and they’re not going to be motivated by the same things that drive you. They’re not going to act the way you behave.

Candidates have choice and they are choosing the organisations that move purposefully through the recruitment process and companies that make moves to accommodate the job seeker. Companies that procrastinate, or are just too busy to make a call, will miss out on good employees to the more decisive organisations. For mid-level candidates, who don’t always have the flexibility of their senior colleagues to come and go as they please, getting out of the office during the day is a frantic battle with traffic – and their loyalty to their current employer – to be at an interview in a less than ideal frame of mind. Employers who are able to be flexible on time and location of interviews will give themselves greater access to in-demand candidates.

Something that applies to both candidates and employers is that an open mind will create opportunity. For candidates, purely focusing on what you’re already passionate about will limit your exposure to what else might spin your wheels. What might seem trendy and glamourous can often be superficial and overhyped. We work with people every day who are evangelical about products or industries they never dreamed they could get excited about. Hiring managers who stick to a rigid prescription for recruiting can miss those with attitude and transferable skills to nail the job. The candidate with the ‘perfect’ experience isn’t going to want your job because they’ve been there and done it.

When you’re recruiting in our new reality, remember the old rules apply: good people are in demand so you need speed and efficiency as well as an open mind to draw from the greatest pool of potential candidates. Candidates should be aware that how they behave in the recruitment process when jobs are abundant will affect their reputation, which might become more important in, like, you know, the future.