Recruitment Observations From Dancing With The Stars 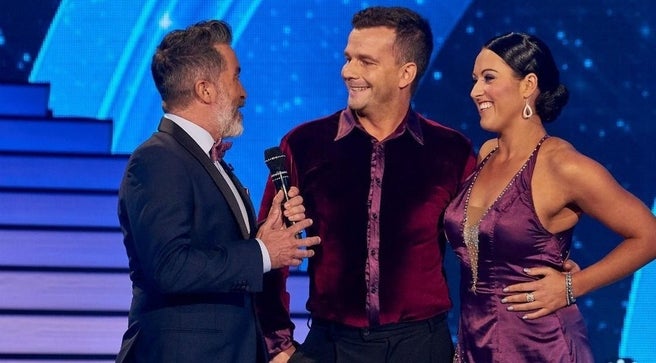 I’m guilty – yes busted in all my blog glory letting you know that I have watched Dancing with the Stars each week (what can I say I love dancing). A couple of weeks ago, I even got to watch one of my colleagues strutting her stuff in the Latin week. With all the media publicity surrounding David Seymour’s continued involvement, I’ve found it might even be blogworthy. Even if it’s not your kind of show, there have definitely been some interesting things happening – who would have thought he would come so close to claiming the DWTS crown.

Even though it’s clear to most people watching that he was not one of the stronger dancers, David made it all the way to the semi-final, with a lot of the early favourites already packing their bags and leaving. This really got me thinking about Recruitment and how sometimes, it’s not just about how good you are as an applicant.

If you look on paper, there might be a few essential things needed for success, but in reality, sometimes it comes down to you. For David, it was all about public votes, but what it really shows me is that you don’t necessarily have to be the best (technically) to succeed. If you have the passion, drive and personality, then there’s no reason you can’t win that dream job or nail the promotion you’ve been chasing, over people who might be more suited from a technical standpoint.

Employers probably don’t look at this as much as they should, but it’s still something I’m seeing a lot of. It might be the manager that gives someone a chance (even with little or no tech experience), just because they know the person would be a good fit for the team, or a promotion that pushes someone beyond what they’ve ever done in the past.

David’s time on DWTS might have come to an end earlier this week, but with his passion, tenacity and focus he showed us that sometimes you can get further just by being you . Right now, back to work for me...