What Impact has the Election and Change of Government had on Hiring Intentions? 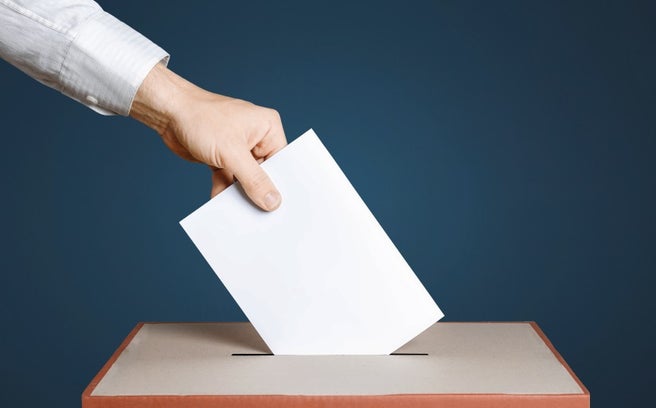 The public and private sectors have had different reactions to the announcement of a Labour/NZ First coalition government. Predictably, and specifically, business confidence fell, especially in Auckland, while public sector spirits remained steady in Wellington. However, the bigger question is, with so much talk of proposed employment legislation changes, have the hiring intentions of employers been affected?

Businesses were predictably filled with cynicism, as is often the case in New Zealand when a Labour-led government takes charge. Whether it’s true or not Labour’s policy settings are seen as less business-friendly and historically we see a loss of confidence in the market when Labour comes into power. That natural tendency was probably exacerbated by the fact that both Prime Minister Jacinda Ardern and Deputy Prime Minister Winston Peters delivered post-election speeches which appeared to talk down the New Zealand economy. These actions will have done nothing to help bolster business confidence in the new government.

As businesses scrambled to protect themselves, we have seen a definite softening in the Auckland recruitment market across a number of sectors. This is especially apparent when looking at the data for the Accounting category in Auckland (Figure 1) with a definite flattening in the market taking place.

However, where the steepest decline occurred was in the Administration and Office support Category (Figure 2). This drop was also seen in Wellington, albeit far less severe.

Public Sector: Par for the Course

On the other hand, Wellington, where most activity is concentrated in the public sector, has seen a spike in hiring. Their market has remained "solid" despite the uncertainty surrounding employment legislation changes. This is likely because a left-leaning government indicates a greater level of public sector spending, as well as a swag of new ministers changing policy settings and creating new work programmes that require resourcing.

We can also see that in certain industries that support the public sector (Figure 3), the market within Wellington has seen an increase. For example, in the Information and Technology sector, we see a spike over the September/October period. We can also see an uptick in job ads views for Government & Defence positions (Figure 4) across the “Election Months”.

As mentioned, Wellington undoubtedly received the cushion of being a predominantly public sector marketplace. A new, incoming government will inevitably lead to the creation of more public sector jobs as the change in priorities and policy settings flow through to new work programmes (Labour’s Fees Free first year of tertiary education), new agencies (for example, the creation of the Pike River Recovery Agency) and change programmes (the question of whether MPI will be restructured back into the three agencies it originated from).

At this stage, it looks like the private sector may have understandably overreacted to the new labour-led government. After all, all they have to go on is history. However, it is important to approach the future with an open mind. Ultimately, the best thing any of us can do is stay up to date on proposed policy changes and amendments. Find out what is being changed, how it is being changed, and when and where these changes will be put into effect. Ultimately, businesses need to be able to make informed decisions, rather than rely on speculation, we know not all of the pre-election posturing will necessarily be implemented, or at least not in the manner, or to the extent we may have assumed (cue the 90-day trial being retained for SMEs).

One thing that remains clear across the board is that we’re looking at a candidate-tight market before, during and after the election, with levels of jobs posted up or steady, while candidate views have declined. That means it’s crucial for businesses to have a well thought out strategy when it comes to talent attraction, and ensure they’re providing an experience that reflects their best characteristics. If Employment Branding and talent attraction is something you’d like some help with, please get in touch.