Women in Tech: Flourishing for the Future 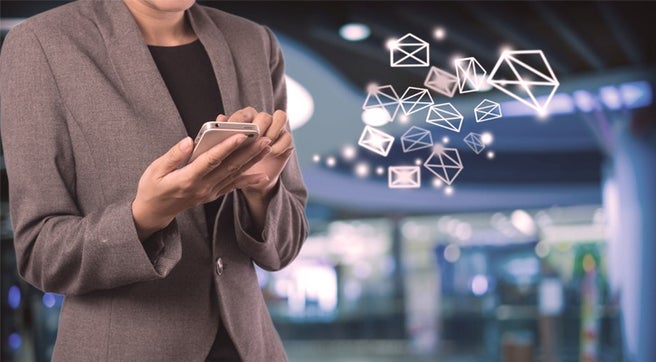 Although progress has been made in recent years, it’d be misleading to say that women now occupy equal standing in the Tech world. Look at any list of Technology industry influencers (or worse, any list of high level executives in successful Tech companies) and you’ll see that, often aside from a token mention of Yahoo CEO Marissa Meyer and YouTube CEO Susan Wojcicki, it’s a mostly male-dominated affair. With IT being the great emerging industry of the 21st century, it is concerning to see that it is often somewhat of a boys’ club.

On a positive note there are some amazing initiatives taking place all over the world, and women are gaining stronger standing in the Tech industry every day. This blog is to celebrate that progress, and showcase the opportunities and communities that exist for New Zealand women in the IT industry.

There’s been a strong movement globally to increase the presence of women in the Technology industry, at both a grassroots level and in real difference-making positions. And why wouldn’t there be? Research shows that gender balance at a board level results in a 66% increase in return on capital, a 42% increase in return on sales and a 90% increase in return on equity. According to the McKinsey Institute, if companies in the public, private and social sectors work towards closing the gender gap, we could see an extra $12 trillion added to global GDP by 2025.

Organisations like Girls Who Code , which offers free programmes to equip high school girls with the skills and resources to pursue computer science as a career, are harnessing the interest that girls show in computing at a younger age and aiming to convert that interest into computer science degrees and careers. The programme has been praised by everyone from presidential candidate Hillary Clinton to supermodel software developer Lyndsey Scott, and has been acknowledged as a huge step forward for women in IT, providing a platform for positive female role models in the industry to educate and inspire future generations.

In New Zealand, there have also been many programmes, initiatives and organisations looking to build a bigger future for women in Technology. Just here in Auckland there are several well attended Meetup groups focused on women in Tech, including the Auckland Women in Tech Meetup , Ladies That UX , Geek Girls Meetup and other communities centred around female entrepreneurship.

The New Zealand Technology Industry Association’s NZTech Women group aims to be a voice for women in the New Zealand Tech industry, by bringing together women from across the sector to participate in networking events and annual conferences. Groups like Refactor, whose aim is to inspire women to not only stay in the Tech industry but get to the top, runs events highlighting some of the amazing women working in the New Zealand Technology sector. Though both women and men are welcome, Refactor encourages women to speak in a conference-like environment where they aren’t dramatically outnumbered by their male peers. This turn creates a pipeline of talented women speakers who will go on to speak at other events too.

There are also organisations looking to drive change within business too, by providing a better platform for startups where women have a prominent role. Lightning Lab’s ‘ XX’ initiative in Wellington is New Zealand’s first ever female founder accelerator programme. XX is a four month programme that aims to support startups led and founded by women, providing an environment for them to thrive and be supported by world class coaches and mentors in developing their business.

We have also seen change at a grassroots level, with many more schools now providing opportunities for girls to get involved with computer science in the form of extra-curricular groups and more choice when it comes to classes. In 2014, the University of Waikato’s Faculty of Computing and Mathematical Sciences partnered with the Waikato Diocesan School for Girls to create an IT Girls Club , where students undertook after-school workshops on various topics, including game and app development. Unitec’s Mobile App Competition for Girls offers scholarships to budding app developers, aiming to break the stereotype of "a (usually male) geek sitting by themselves in a dark room programming.”

With the Technology industry becoming more and more important every day, it’s fantastic to see so many people, organisations and communities who are putting a phenomenal amount of effort in giving opportunities to the next generation of women in IT. Supporting and nurturing the passion women show for technology, whether they are startup founders or high school students, is how we can create the next Victoria Ransom, or Leanne Graham, or Candace Kinser, or Anna Guenther , the 29-year-old founder of NZ’s largest crowdfunding platform PledgeMe. There are so many talented women out there, all we need to do is give them the chance to shine – so get involved with the industry, support these initiatives and help our women take the next step for New Zealand’s Technology industry.